Home
Family Member
How Many Children does Trish Regan Have? Meet Her Daughters and Son

Trish Regan is a TV journalist who has been working in the media field since the earl 2000. After graduating from Columbia University, she joined the CBS News as a business correspondent. A former pageant contest from New Hampshire, Trish Regan, has gradually ascended through the ranks.

Regan left CBS to joined CNBC, and now, she is working for Fox Business Network. Trish has covered several stories throughout her career. Also, she is no stranger to controversy. Regan is married to an investment banker, James A. Ben, and shared three children. Most of you know many things about Regan, but today, we talk about her three kids.

Trish Regan and James A Ben Married in the late 1990s

The host of Primetime and her husband, James A. Ben, met at her cousin’s wedding in 1997. Her cousin introduced Regan and Ben, and eventually, they became good friends. The two hung out more and more and became more than friends.

After six months, James Anthony ben proposed to her, and three years later, they got married in the front of their family, friends, and relatives. Trish and James have three children, twin daughters, Elizabeth, Alexandra, and a son named Jamie. The news personality has balanced her work and personal life very well. 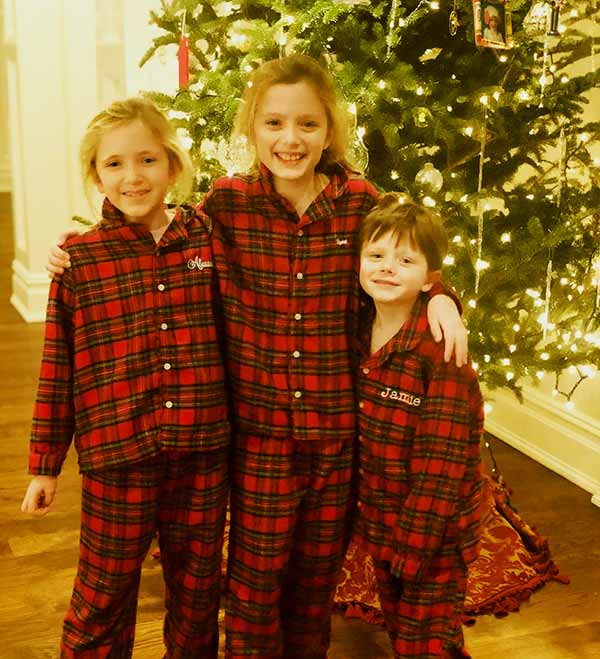 Caption: Trish is a mother of three children

Alexandria Ben was born along with her twin sister, Elizabeth, in 2010, and both of them are ten years old. She and Elizabeth raised together and even shared their things. Alexandra has blonde hair and a beautiful pair of blue eyes. 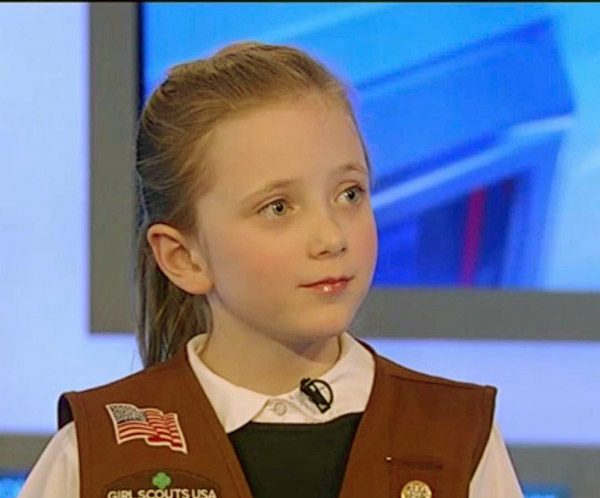 She is a multi-talented girl who has a sharp brain as well as active on extracurricular. She plays karate and also a member of a scout. Alexandra has appeared multiple times on her mother’s program and even talks about herself and her family on the television.

Alexandra appeared on her mom’s program, Primetime, in an episode of ‘Girl Scout Cookie Season’ in 2018. In the show, she shared her experience as a scout girl. She talked about her favorite cookies, s’ mores. She sold almost 1000 boxes of cookies. The money she earned by selling cookies divided into three groups, charities, use it for the party at the end of the year, and donated to scout girls.

Back in 2018, Trish took all of her three children on her set and celebrated ‘Work Day’ together.

Watch the video below, “Take Your Children to Work Day.”

Her mom shared a video of her in which she was taking classes of karate. She’s learning how to protect herself at such a young. We’re happy that she did a great job. Aside from that, she loves to hang out with her sister and brother.

Don’t mess with Alexandra 🙂🥋! Our #warrior

Elizabeth and twin sister Alexandra are born on the same day with a few minutes of difference. The 10-year-old Elizabeth has brown hair and a pair of sparkling blue eyes. She is a little different than her twin sister. She is just like her mom, Trish. 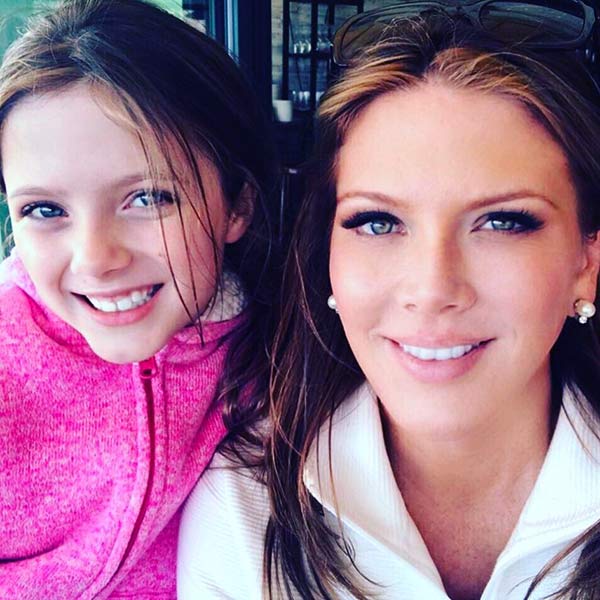 Caption: Elizabeth’s mom calls her by her nickname, E

Elizabeth loves participated in a beauty pageant and acting. Back in 2018, she participated as Violet in Willie Wonka school play and won the little actress title. Moreover, she plays different roles in school dramas.

Like her twin sister, Elizabeth also appeared a couple of times on her mom’s program, Primetime. She appeared on December 24, 2019, before Christmas Eve. Elizabeth explained how Norad tracks Santa on Christmas Eve. Take a look at the below video.

Jamie is the youngest and only son of Trish and James A. Ben. He was born in 2013 and now seven years old. Jamie also appeared along with his two older sisters on his mother’s show. 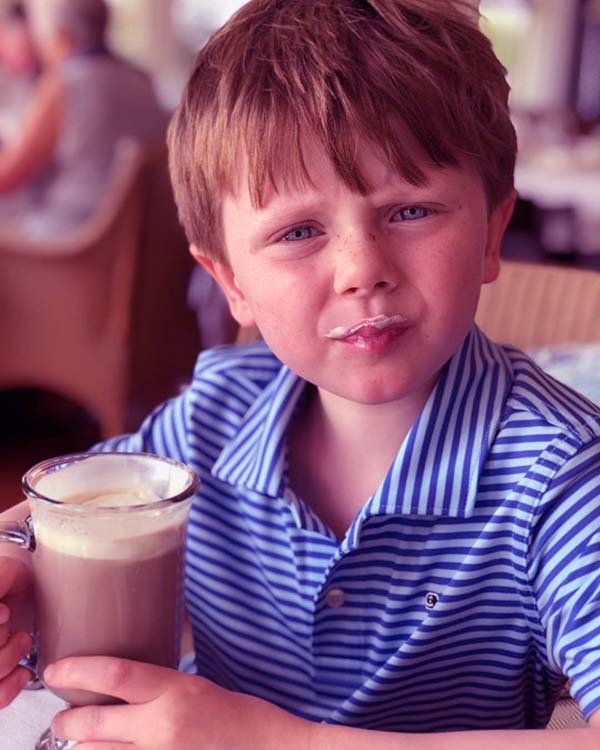 Caption: Jamie Ben is the only son of Trish and James

Trish shares numerous pictures of Jamie and twins daughters on her social profiles with lovely captions. Every weekend, Jamie spent time with his family and also goes for a vacation, such as Hawaii and other places.

Jamie and his two sister loves animals. He has a cute puppy, which is one year old. Trish has created an Instagram account, “EAJClub,” in which she posts about her three kids, Alexandra, Elizabeth, and Jamie.

How Much is Trish Regan’s Children Net Worth?

Trish’s children are too young to earn by themselves. We are pretty sure that Trish and her husband have already separated a good fortune for them. The Fox Business anchor celebrated thanksgiving with her kids and family. She also talked with her kids about starting a bank account and saving money. Further, her three children spoke about what they are thankful for. 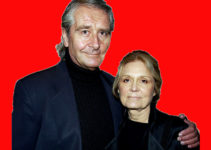 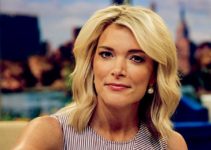