Gorgeous and highly attractive female TV personalities are the source of fascination and inspiration to several people in this world. Newscaster and TV journalists are also no exception to this. Elita Loresca is one such woman who automatically comes to mind when we think about a lovely and charming TV newscaster.

So fans and die-hard fans of Elita Loresca. Want to know more about her? If so, then scroll down the article and read the bio of her till the very end that talks about her bio, husband, children, net worth, and many more!

Elita Loresca is a Filipino American newscaster who is currently employed by the KTRK TV in Hoston, Texas. She was born on 28 June 1977 in the Philippines. Her parents migrated to America and settled in Southern California when she was only ten months old.

She received her high school education from Chino High School in 1995. During her high school days, she was an ace basketball player. Later, Elita got her bachelor’s degree from Broadcast Journalism from the Cal State Fullerton. Likewise, she also received her certificate in Broadcast Meteorology from the Missippi State University.

What is Elita Loresca’s net worth?

Elite Loresca has earned both name and fortune from her profession as a newscaster. As of the time of this recording, Elita Loresca’s net worth is $5 million. She is one of the top-paid TV journalists in the USA and earns an impressive salary from various renowned TV networks in America.

With her amassed net worth that she has accumulated through her profession, Elita is living and enjoy an elegant lifestyle with her family in their lavish home in Houston, Texas.

Elita Loresca started her professional journalism career by working as a news associate at KCBS-TV in Los Angeles in 2000. Later in 200, she worked as a noon weather anchor and assignment editor at KGET TV in Bakersfield, California.

After leaving her job at KGET TV in August 2002 and joined KGPE-TV in Fresno, California, where she served in the morning and the noon weather section. In the year 2004, Elita also employed by the WSVN Miami and covered the 2004 hurricane season with Hurricane Frances. 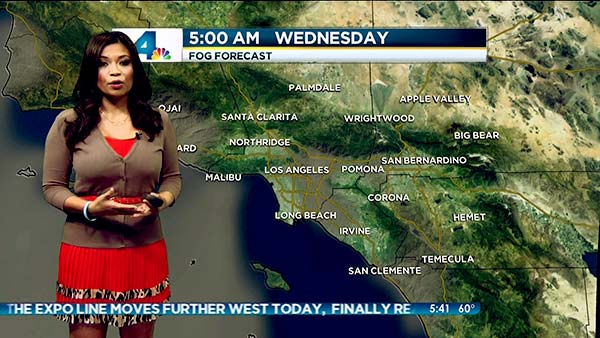 In 2007, she later shifted her base to Los Angeles and worked at KNBC for several years before going to Houston, Texas, to work at KTRK TV.

Her Other Works, Recognition

Apart from her succesful TV journalism career, Elita Loresca has also worked as a volunteer for The National Alliance to Nurture the Aged and the Youth, which is a Filipino non-profit organization and Habitat for Humanity.

Who is Elita Loresca married to? Husband, Children

The couple has not yet disclosed when they first met and began dating. However, as per sources, they dated for several years before tying their wedding knot in 2010. 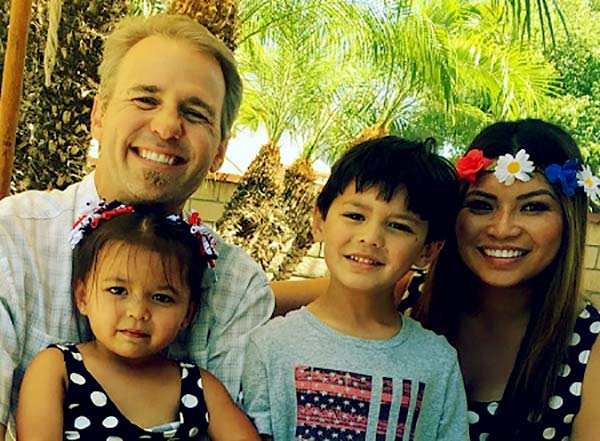 Elita Loresca with her lovely family.

Moving on, the romantic pair of Elita and her love, Ryan Nuveman has been enjoying a great married life for almost a decade now. With no news of having an extra-marital affair, they are living an idealistic matrimonial life.

The lovey Elita Loresca stands at a decent height of 5 feet 6 inches tall and weighs around 54 kg. She has maintained a well-shaped body tone. 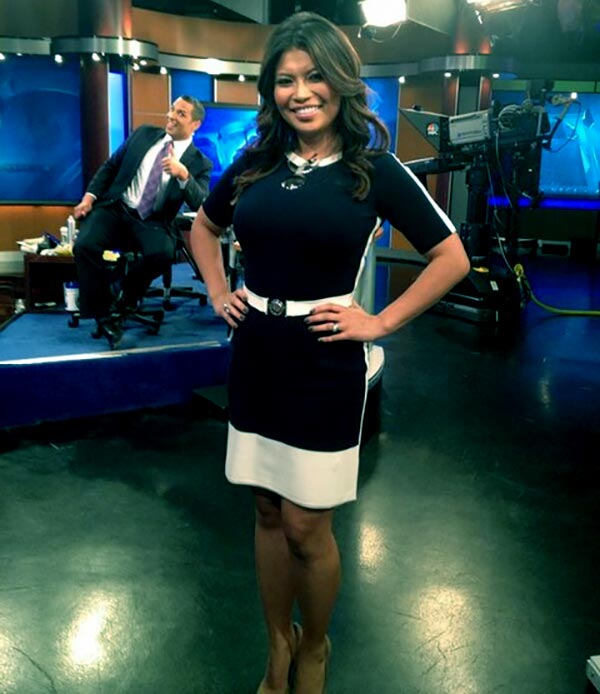 Elita Loresca is considered one of the sexiest female TV casters in American TV.

Her body measurement reads as 36-25-34 inches. Likewise, she is also the owner of a pair of dark brown eyes and long flowing black hair. 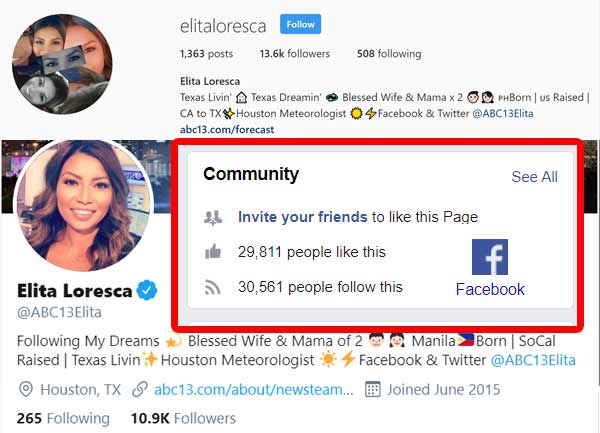